Submit your entry to DTNFC at:
dtnfieldclubphotocomp@gmail.com by 1st May 2020

It’s easy to have a go

Just take a photograph of some aspect of Natural History and write some text about the subject.

Choose any of the 8 areas described on the poster.

The best will win prizes, have a go and the best of luck. 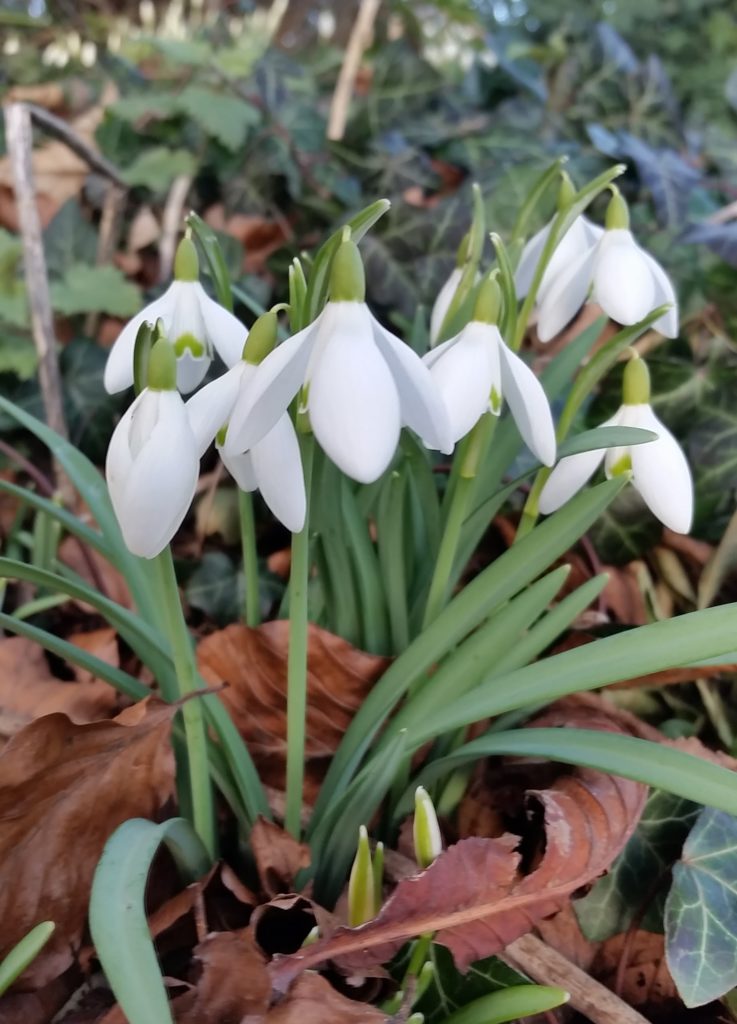 I took this photograph of Snowdrops in a little wooded area near Broken Scar Darlington on 22nd of January 2019 grid reference NZ 259 138. The camera I used was on my mobile phone which is a Samsung Galaxy S5.

I like snowdrops because they are often the first new flower of the year and are so beautiful.  It is said that the Romans introduced them to Britain.

The scientific name is Galanthus nivalis it got its name from the Greek Gala “ Milk” and Anthus “Flower”. A snowdrop grows from a bulb hence if we have bad weather and snow falls, it can survive. The plant mainly flowers from January to March and grows in areas with damp soil such as woodlands and river banks. The flower is white and has a drooping head and narrow green leaves it reproduces by seeds, and is often seen in gardens.

The photograph was taken with an ordinary mobile phone and the information was easily available from the web.

This is not necessarily a format which is to be followed, but an example of the kind of description which may suit your entry. 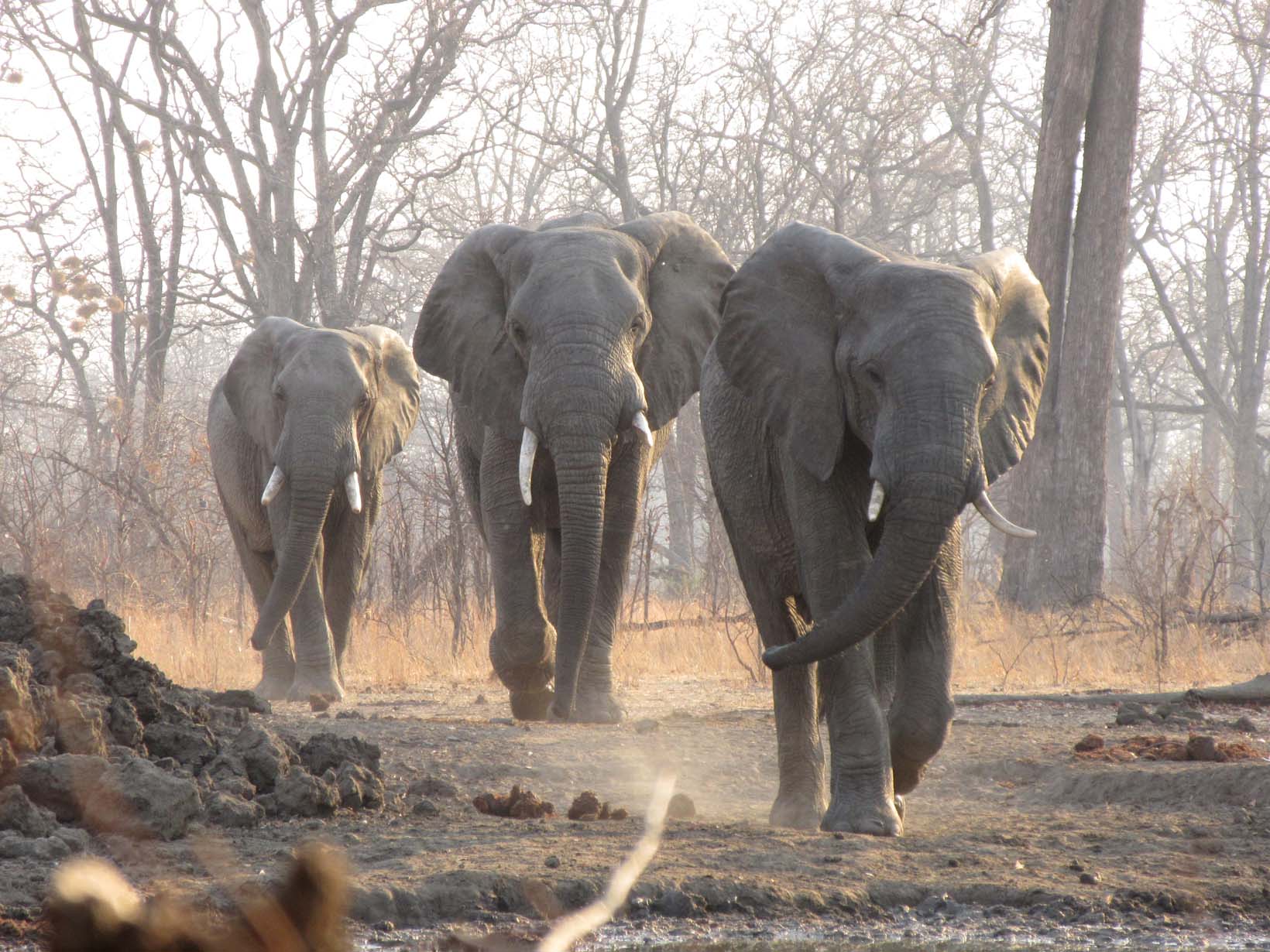 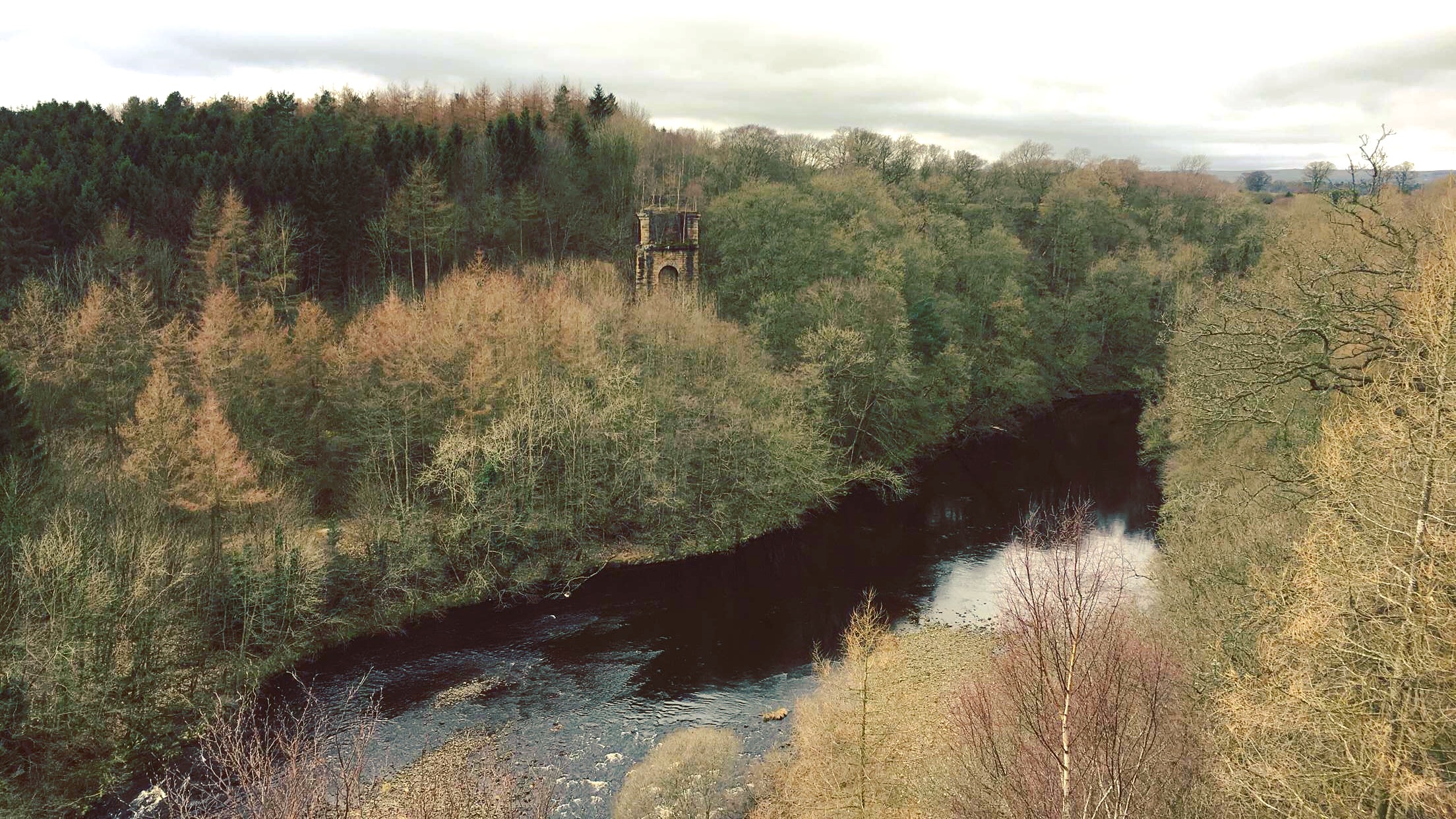 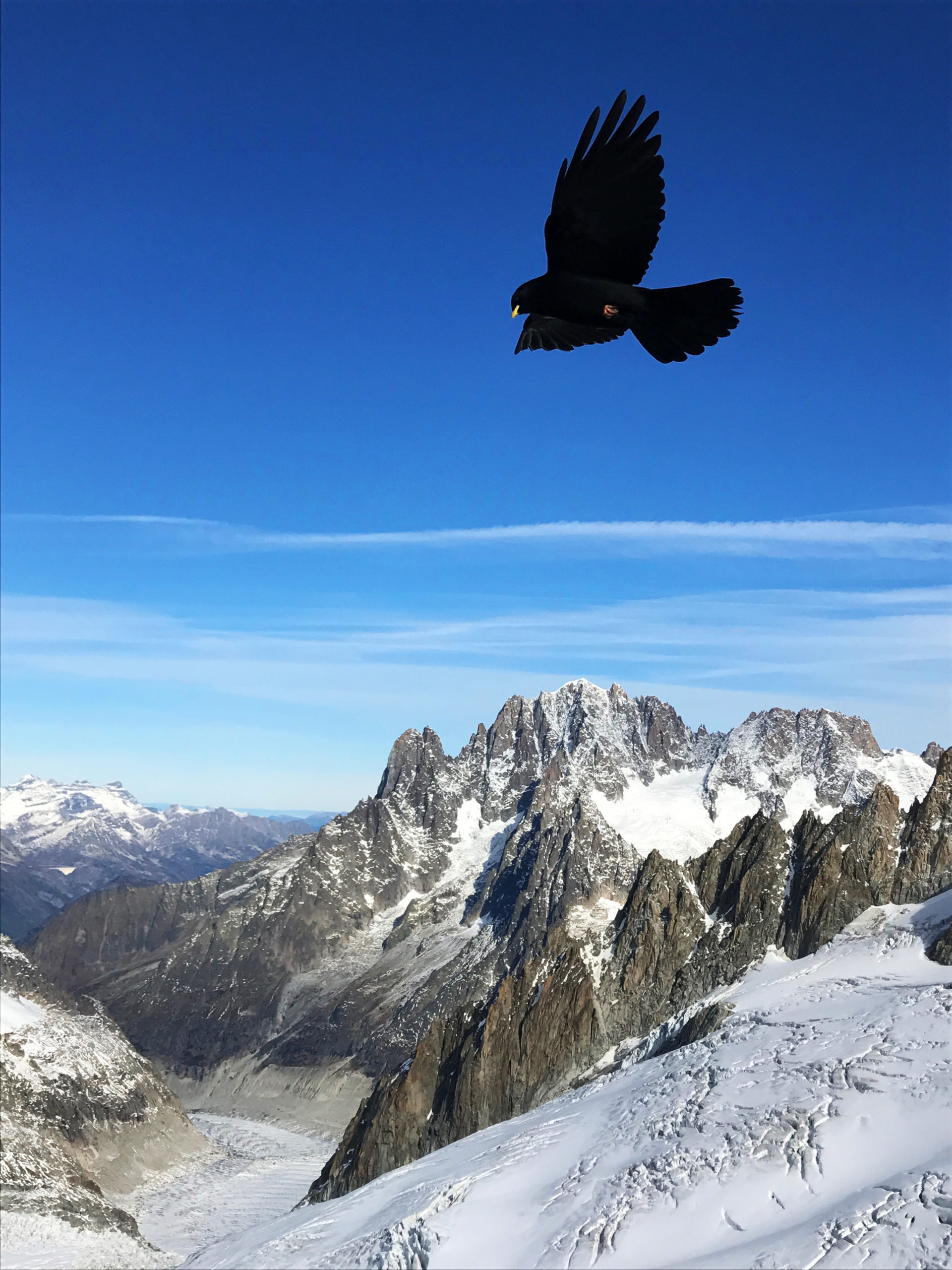 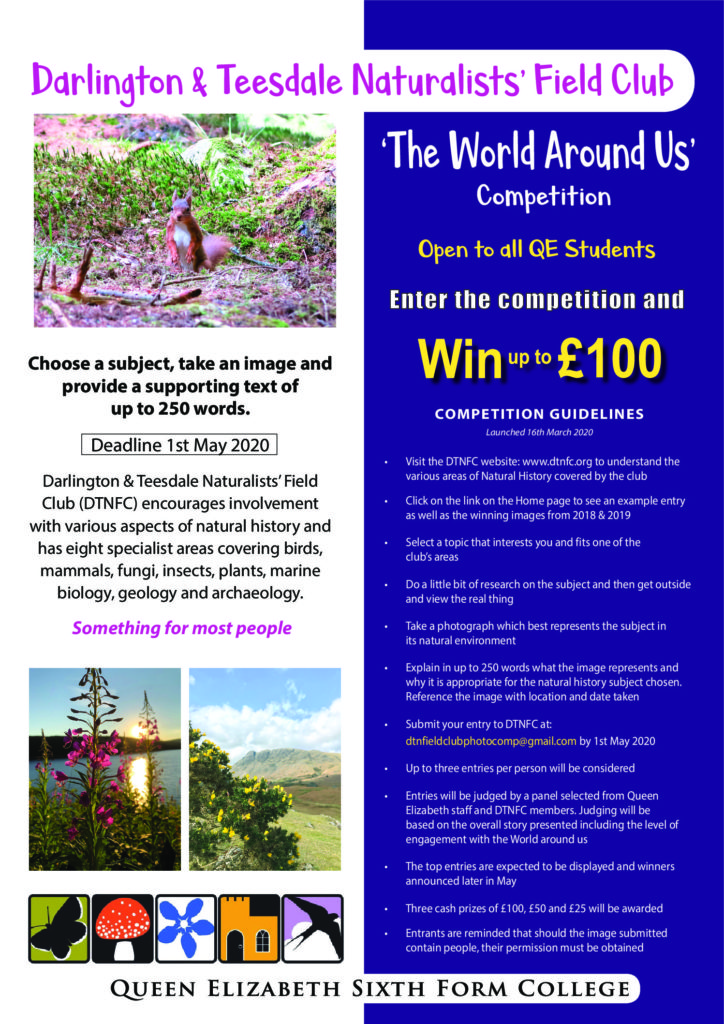